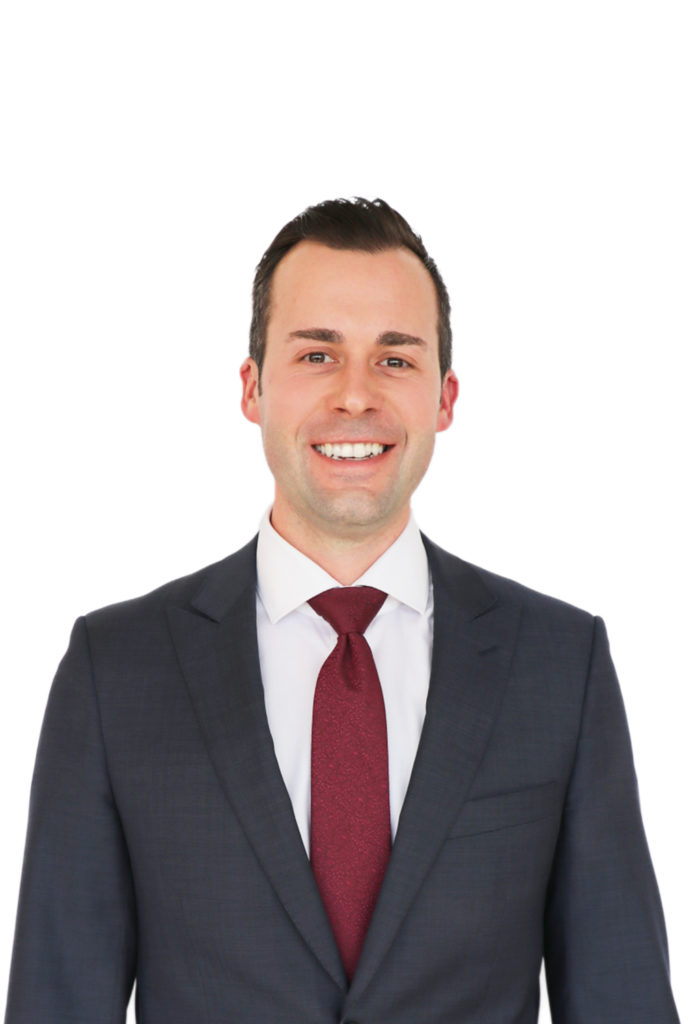 Ed represents, advises and advocates for employers on an extensive range of labour and employment issues, with a particular focus on responding to union organizing, collective bargaining, grievance arbitration and human rights.

Ed began his career with Sherrard Kuzz LLP as a law student, during which time he was seconded with with the Ontario Labour Relations Board.  In university and law school, Ed received numerous awards for academic and sporting excellence, including winner of the 2013 Hockey Arbitration Competition of Canada, multiple Academic All-Canadian awards, MVP of the University of Windsor varsity golf team, and MVP of University of Toronto varsity hockey team. Prior to law school, Ed played two seasons of professional hockey.

Sign up to receive our Management Counsel Newsletter, Briefing Notes and Invitations to HReview Breakfast Seminars and Conferences.